All you need to know about Mary Brickell Village Renovations

For over 12 years Mary Brickell Village has been Brickell’s go-to place for entertainment, shopping, and fine-dining. This year, it will be that, and so much more.

The 200,000-square-foot plaza currently showcases a diverse list of retailers including bars, eateries, a Publix and an LA fitness. Yet by the end of 2019, MBV hopes to ameliorate the center to bring a sleeker look and feel.

On May 2018, renovations began at the property with an estimated budget of $10 million. MBV’s management company, Rockhill Management, felt it was time to provide Brickell residents with a more curated tenant mix for a more approachable, fun and entertaining environment.

Rockhill’s Marketing Director, Magena Rodriguez, explains one of the big reasons behind the MBV renovation project was Brickell’s booming expansion over the last few years. The team’s idea was to refresh the property and align its designs to Brickell’s modernism while still appealing to new and existing customers.

“We felt MBV needed a repositioning to embrace the vitality and growth of the Brickell community,” Rodriguez said. “Our goal is to recognize what we can change for the community that’s changed around us.”

Since renovations started, new businesses like North Italia, an 8,600-square-foot Italian restaurant serving menu items such as grilled cauliflower and prosciutto pizza, have already opened their doors. MBV has also finalized contracts with tenants such as Shake Shack, the modern day “roadside” burger stand, which is planned to open sometime this year.

Rodriguez said she also hopes these renovations bring Brickell families a new space that is close by and offers a nice environment for both kids and parents. She mentions a big part of the project was to program more family-friendly events.

For more information regarding the MBV renovations click here. 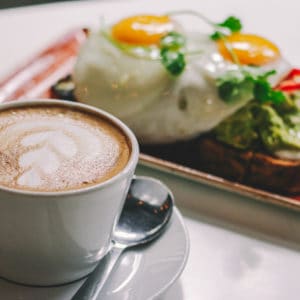 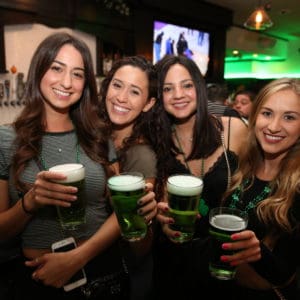