Through the support of the community over the years, Brickell Living has grown into something larger. In 2013, it began producing networking events for those living and working in Brickell. Later that year, Brickell Living launched Miami Bar Crawls, revitalizing Brickell’s nightlife scene. In 2015, they launched Brickell Restaurant Week – which drew attention to Brickell and Downtown Miami’s growing culinary scene.

Now at nearly 110,000 followers, Brickell Living will expand to meet another one of its followers’ needs: real estate. “We’re incredibly excited for this new chapter,” said Rancano, “Brickell Living will now launch a Real Estate division that will focus on Miami Millennials looking to rent in the Brickell area.”

“We’re extremely excited to partner up with the #1 media outlet in Brickell and rebranding it to a Culture and Real Estate platform,” said Hector Antunez, Managing Partner at TATO Ventures. “Purchasing digital assets with powerful communities, like that of Brickell Living, is an investment in digital real estate. There’s a lot of value to that, especially with the online community Juan Marcos has built,” added Antunez.

It’s important to note that even though Brickell Living will now be offering real estate to their followers, their focus will always be community. 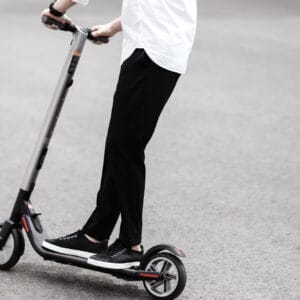 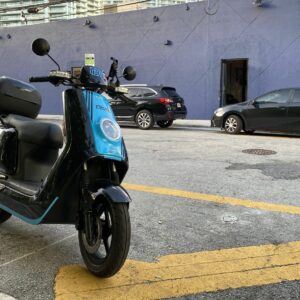