According to the Miami Herald, two new firms have signed leases for 2,500-square-foot office spaces in Brickell.

Legend Advance Funding is a Manhattan-based financial adviser that offers financial solutions to small and mid-sized businesses. Matrix Renewables, a renewable energy investment company, is based out of Madrid.

“A Brickell address is recognizable around the country. It’s a draw for companies,” said Tyler de la Peña, director of Colliers, which oversees office leasing activity for Gatsby Enterprises, the landlord of 800 Brickell. “When companies like Microsoft land in Miami, other companies follow suit,” he explained to the Miami Herald. 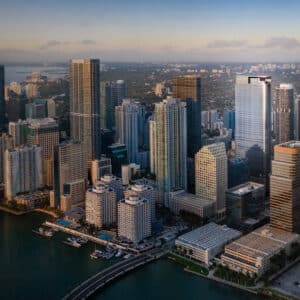 Microsoft to Open Office at 830 Brickell 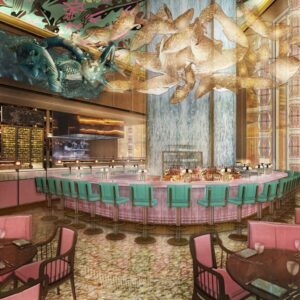